You are worthy and deserving of everything you desire! Click HERE to learn more! I love you <3
Grab the ULTIMATE HOW TO GET WHATEVER THE F*CK YOU WANT VISION BOARD GUIDE! (it's FREE!)

Saying “Yes to the Ying” means saying YES to YOU!

Yes to the Ying is all about loving yourself first and finding the truth and beauty of who you truly are. You CAN become the LEADER of your industry. You CAN become wealthy and happy and successful AF without the mother eff-ing struggle!
You are the HERO of your story!

About Me: Alicia Ying

Success Coach, Psychic, and self-proclaimed Spiritual Gangster! Think of me like Professor X (from “X-Men”) meets the Ancient One (from “Doctor Strange”). #magicisfun

I work with performing artists and creative boss babes who are ready to go from broke and unknown to wealthy and recognized!

I’ve been a coach for over 7 years and I’ve served hundreds of people to date. I’ve helped my clients book their dream job, land their big break in their career, double their income, and increase their confidence and self-worth.

If there was one thing I wish everyone knew, it’s that striving for success doesn’t have to be so goddamn hard! 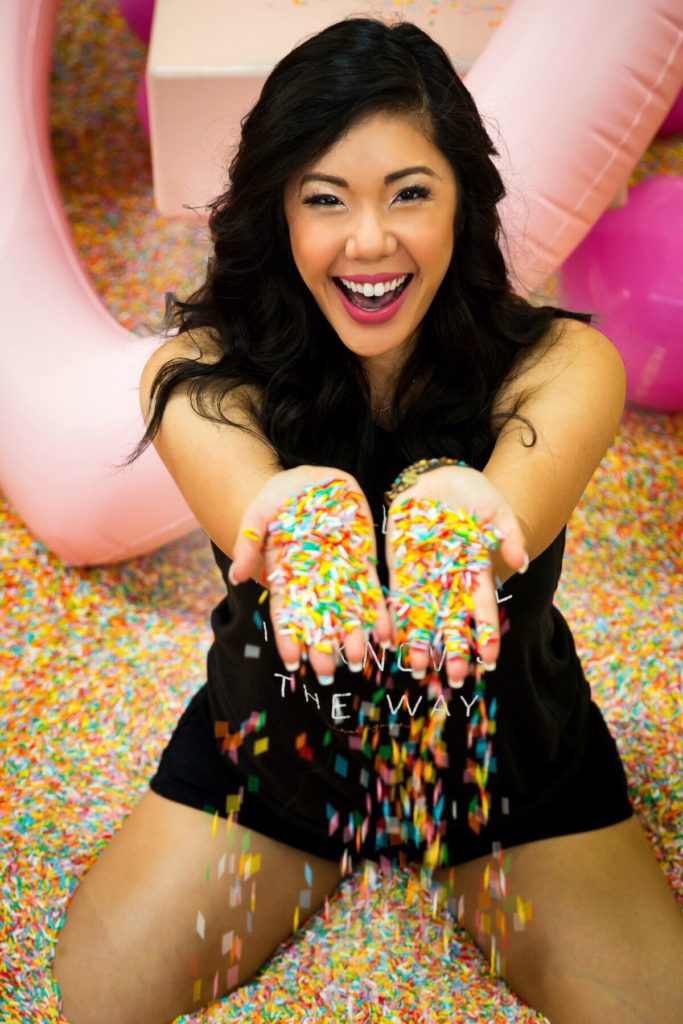 Growing up with a tiger mom (I’m Asian if you couldn’t tell hehe!), my original approach to success was to work really hard, play by the rules, pay my dues, and hopefully get rewarded at the end.

But the success, fame, and fortune I knew I was destined to have never really came. Instead I was given measly jobs, got taken for granted, and was still broke AF. Even after doing everything that I was “supposed” to do, I never really had much to show for it and it made me feel feeling exhausted, frustrated, and depressed. I saw other people who were less talented soar to the success doing 10% of the work, and it made me FURIOUS. It was SO UNFAIR! WTF were they doing that I wasn’t?? There HAD to be a better (and EASIER) way for me to make my dreams come true! I became obsessed with figuring that out.

So, I f*cked all the rules and gurus and began my quest searching for the missing link. Once I stumbled into my psychic powers, the laws of the universe became so clear to me and everything changed!

Using spiritual tools in practical ways that catered to my strengths made the money and success shower upon me like confetti on New Years Eve! It was seriously MAGICAL AF! It was so much easier than I had been making out to be and I knew I had to share this with the world. Hence Yes to the Ying was created!

If you’re looking for a permanent way to get rid of your fears OR a success strategy that actually works and feels empowering AF, I’d love to work with you, too!

If you’re dying to know more, here are 10 fun facts about me…

Want to learn more about how we can work as superheroes together?

Here’s your next move:

Enjoy prowling around my magical castle on the internet and have an awesome day! 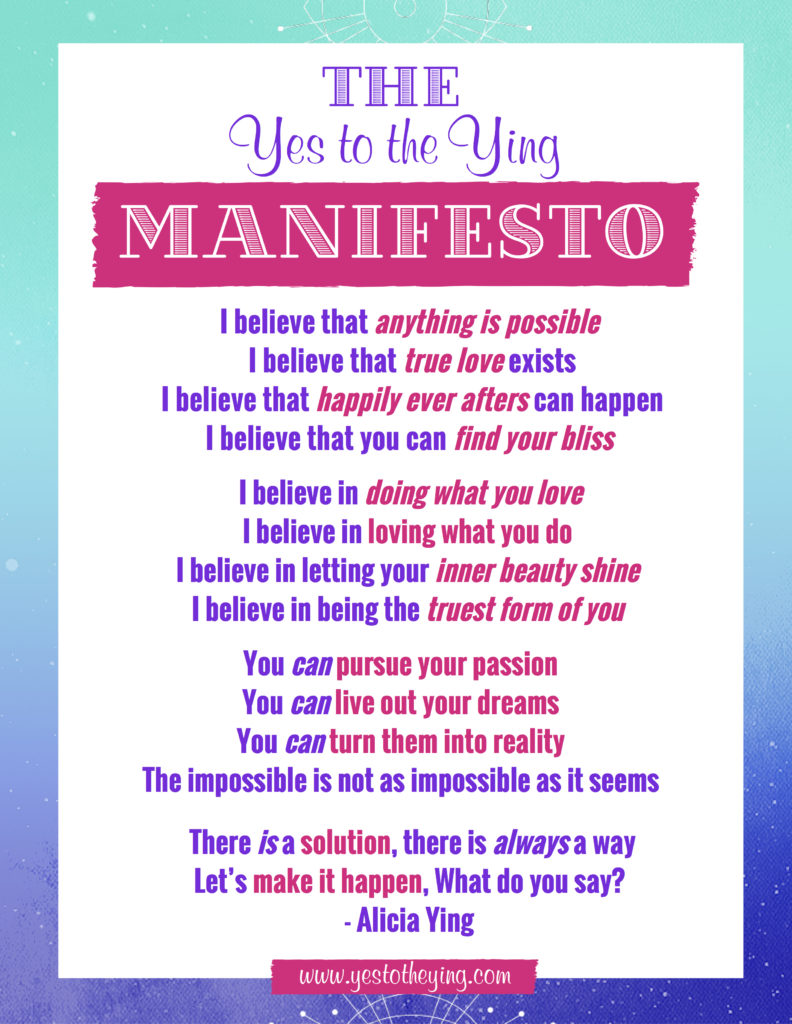 YES TO THE YING COPYRIGHT © 2019. ALL RIGHTS RESERVED.